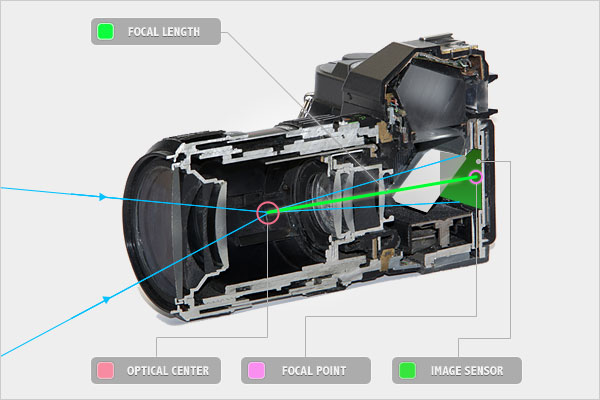 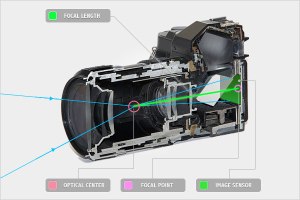 Benjamin “Ben” Perlin works at the Nashville-area Restore, a Habitat for Humanity retail operation that offers construction materials and major household appliances to customers at a low cost. Outside of his work, Benjamin Perlin enjoys pursuing a number of hobbies, including photography.

When shopping for lenses, one can quickly become overwhelmed with the numbers and terminology that may not be obvious to a novice shutterbug. That said, here are some basics about lens identifiers that will help – specifically, the two most important things to look for when shopping for a lens.

The first thing one will notice about a lens is a number followed by “mm,” which stands for millimeters. This number is the focal length of the lens. In short, this number represents the distance between the camera’s sensor and the center-most part of the lens optics. Larger numbers mean a greater distance between these two elements, which results in a more narrow range of view but also comes with the ability to see faraway objects more easily. The inverse is true for lenses with shorter focal lengths. Some lenses have a fixed focal length that does not change; these are called prime lenses. Lenses that indicate a range, for instance, 28-105mm, are zoom lenses, and can shift their focal length to expand or contract the field of view.

The second most important characteristic of a lens is its aperture ratio. This is expressed in an f-stop number, typically f/(number) or sometimes 1:(number) on the front of the lens. The smaller the f-stop number, the wider the maximum aperture of the lens, and consequently the greater the amount of light it can let in, making low-light shooting and shallow depth-of-field shots more achievable. 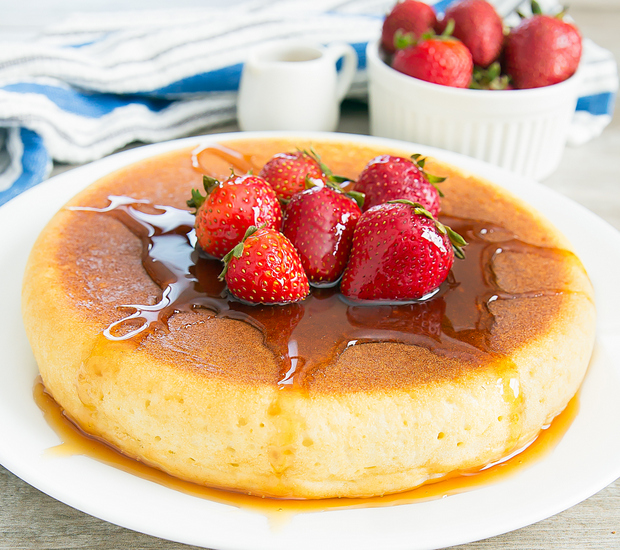 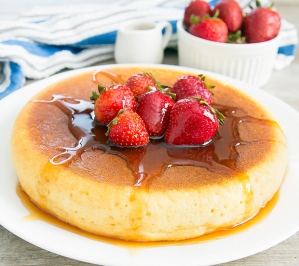 Photographer, musician, and amateur roboticist Benjamin (Ben) Perlin enjoys developing film in the darkroom and working on robotics projects when he finds the time. Benjamin Perlin’s many talents also include making giant pancakes, a specialty of his.

Giant, fluffy pancakes are fun to make and delicious to eat. When you have mastered the art of the giant pancake in a skillet, consider trying to make even bigger pancakes using your rice cooker.

1. Assemble the ingredients for your favorite pancake recipe. Feel free to add extra ingredients such as bananas, nuts, or chocolate if desired. These can be mixed together directly in the removable part of the rice cooker. The mixture will rise, so be careful not to add too much batter to your rice cooker.

2. Turn the rice cooker on and wait about 45 minutes, or until the top of the pancake is cooked.

3. Remove the pancake gently with a spatula. Slice it like a cake and serve while hot.